In another post, I wrote that African art is above all a language, before an emotion (https://artidellemaninere.com/2014/12/30/emozione-e-ragionamento/).

But what language? … Certainly not those written words, thoughts completed or, conversely, what of elation.

What then? What kind of practices can we hope to get to the heart of the artistic expression of peoples so far apart in time and space, so alien to our nature and culture?

Courtesy Hannah Höch, The sweet One, 1926

If for De Vlaminck, Derain and Picasso, that language was that of astonishment, the emotional involvement, the discovery of form, today, what we mean when we speak about the language of Africa Art?

To avoid the risk of generalizing, I do not pretend to speak for all, let alone to speak of all the peoples of the African continent.

I speak for myself, I speak of my gaze.

A landmark of the artistic language of African Arts, a syntactic element to bring that that language is renunciation.

I mean renunciation, abandonment of a stylistic descriptive often poorly used, that is intended to express the deepening artistic through its models of Western culture, such as “cubist element”, “plastic surreal”,  “modern”  … applied artifacts such as masks, sculptures and everyday objects.

Another essential element is respect.

How many times Africa Art has been likened to that of the children, as if tribal is equal to childish. As was explained by Sally Price, the idea of a mere parallelism between children’s art and primitive art, is simply a form of cultural racism that ignores both the production of childhood that those tribal (Primitive Art in Civilized Places, 1989).

I perceive a third element to decipher the language of art, in a recognition. 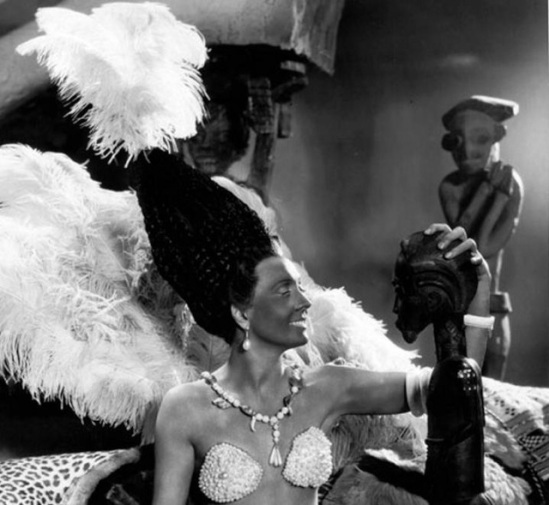 Primitive art, and especially that of Africa is never casual, not gushing from impulsive instinct of the artist and not only speaks to unconscious feelings of the viewer Western.
In addition, African art is never anonymous, although unknown to us are the artists who created it; and it does not respond only to criteria of the fee provided for expressive ethnicity membership, but shows a thin, long-term evolution in relation to the personality of each artist.

Renunciation, Respect and Recognition are perhaps some basic elements of a new vocabulary essential to pull over and not to overturn that language and to assert his own self-dignity.

A language, it should be remembered, that some can speak to our hearts and to our emotions, but living of its essential autonomy and does not need to exist, of mawkish heartbeats or amazing ecstasy.